There is a dispute in the Netherlands over what is its oldest city. Some say Maastricht; some say Nijmegen. Luckily we visited both! Maastricht first…

Maastricht is located in the southern part of the Netherlands, in a part of the country that doesn’t seem like it should belong to the Netherlands at all given how it’s wedged between Germany and Belgium (right next to the Belgian border). 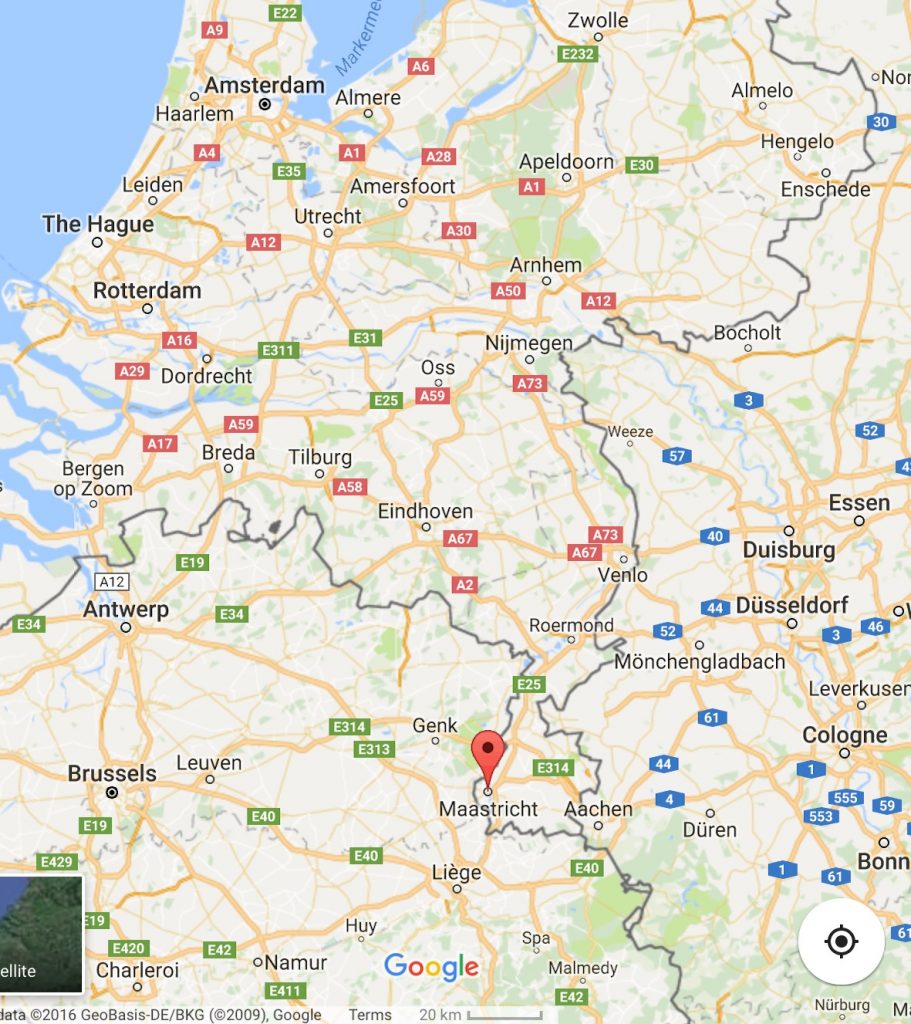 Of course, Justin ran to Belgium. Because. 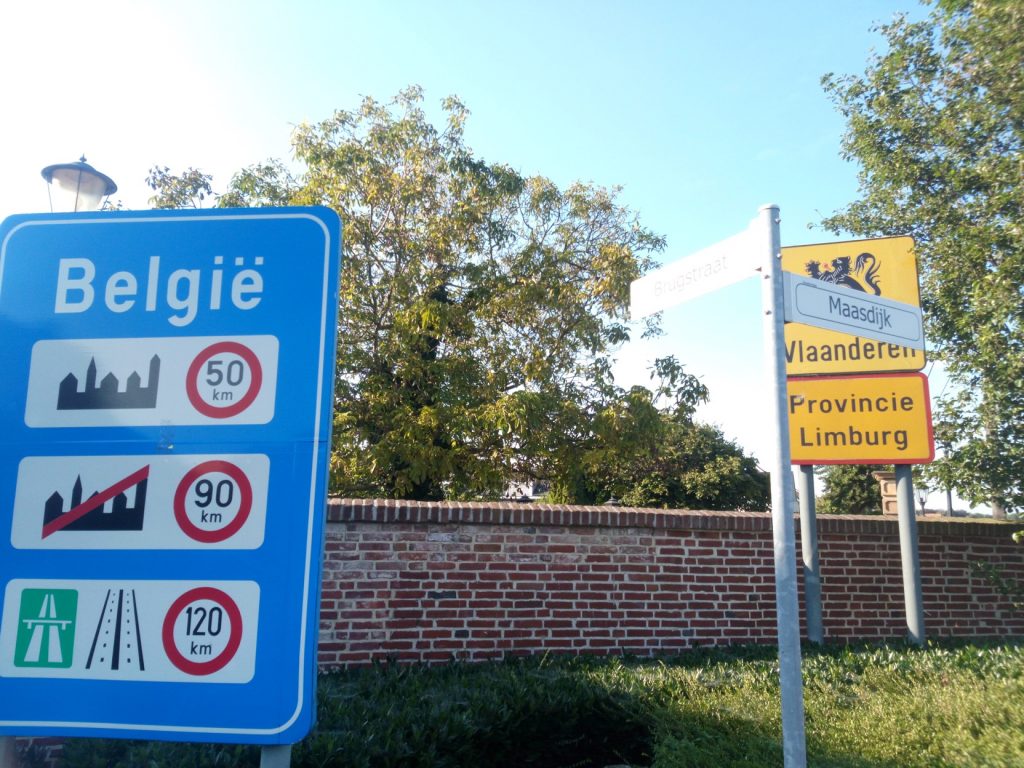 We stayed in a great hotel – Townhouse Design Hotel. We’ve found it’s nice to alternate between Airbnb apartments and hotels. This one had a nice big area to hang out in, a gym so we could get some much-needed real exercise, and free soup! We had a great view of the street from our balcony and one of our favorite buildings was down the block. 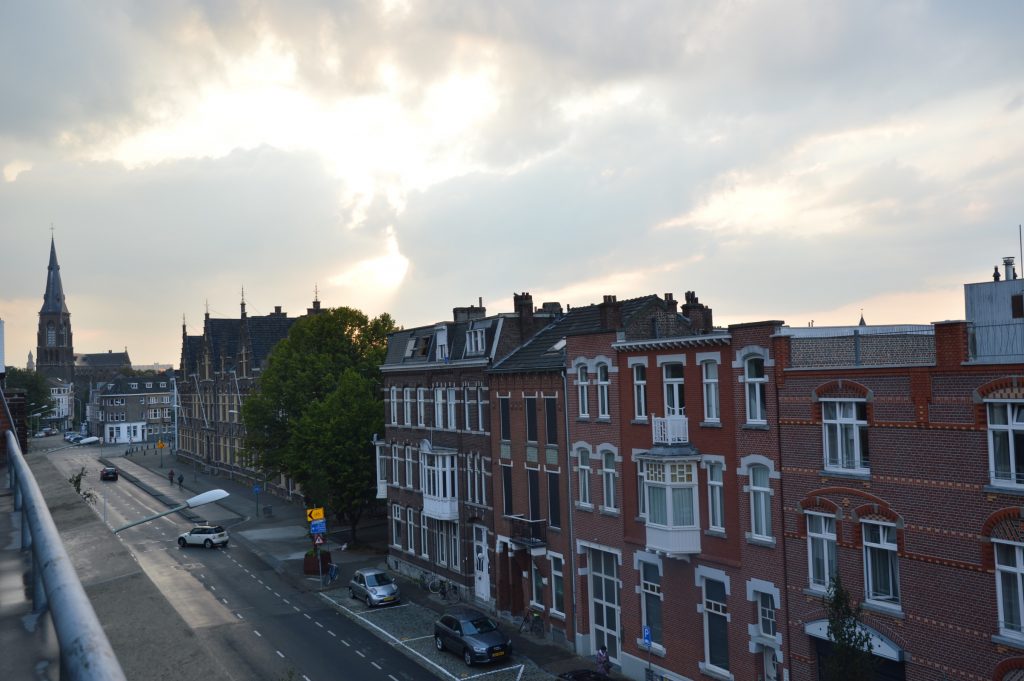 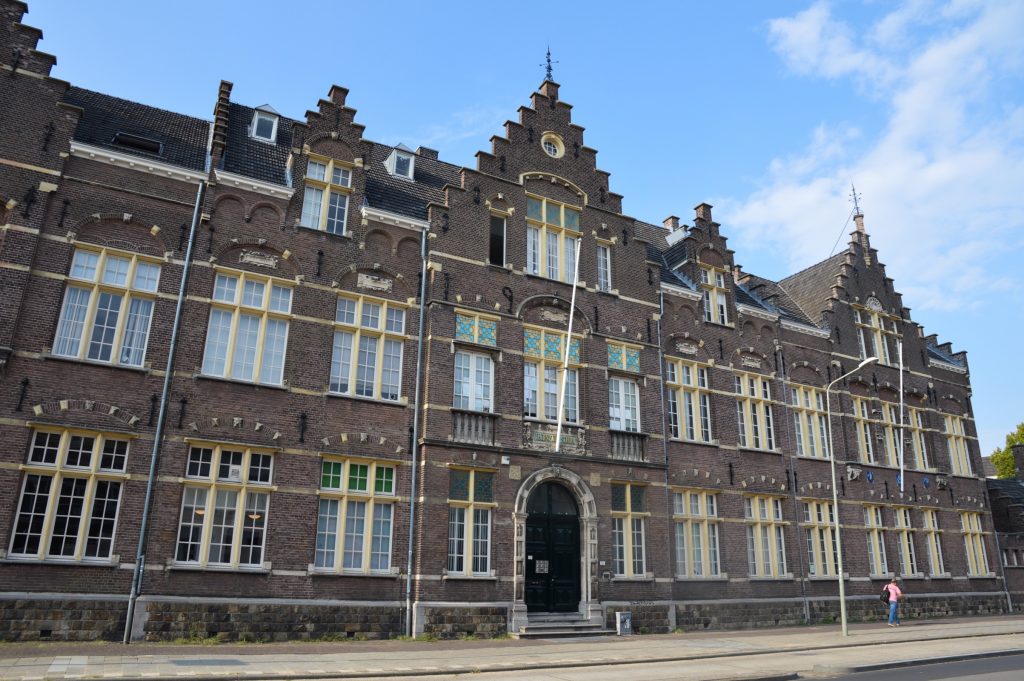 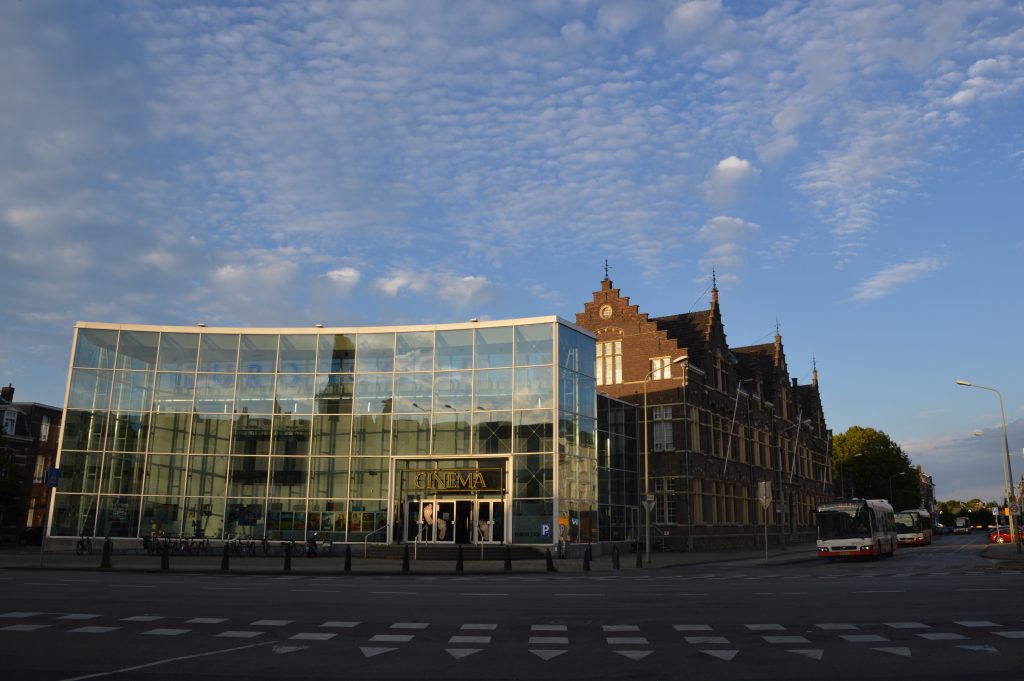 The River Maas runs through Maastricht, and there are several bridges connecting the two sides. We crossed them many times. 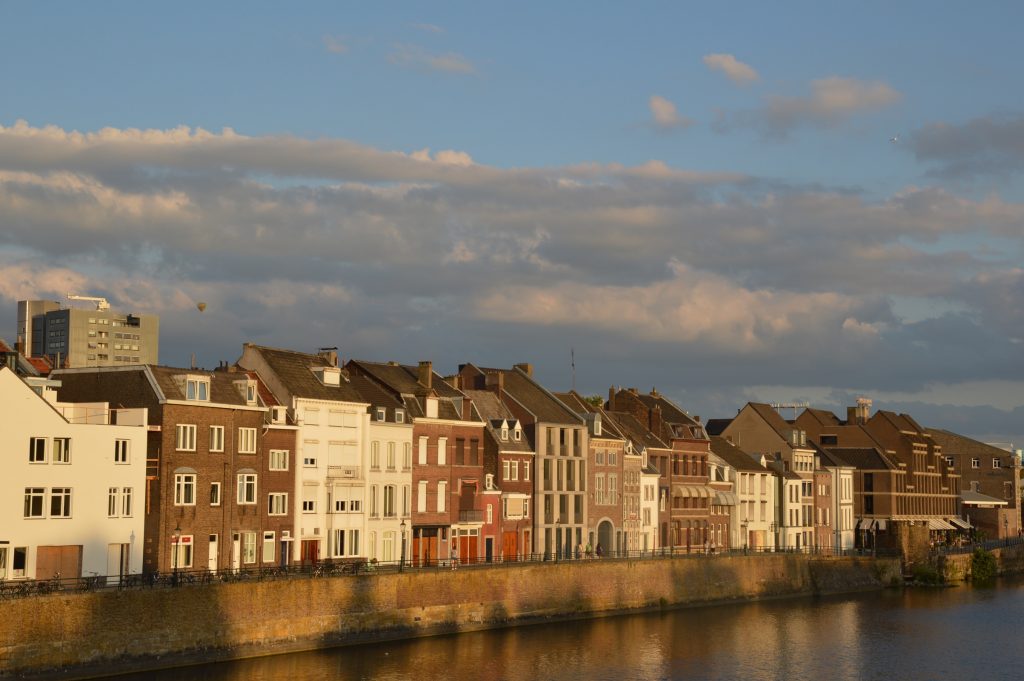 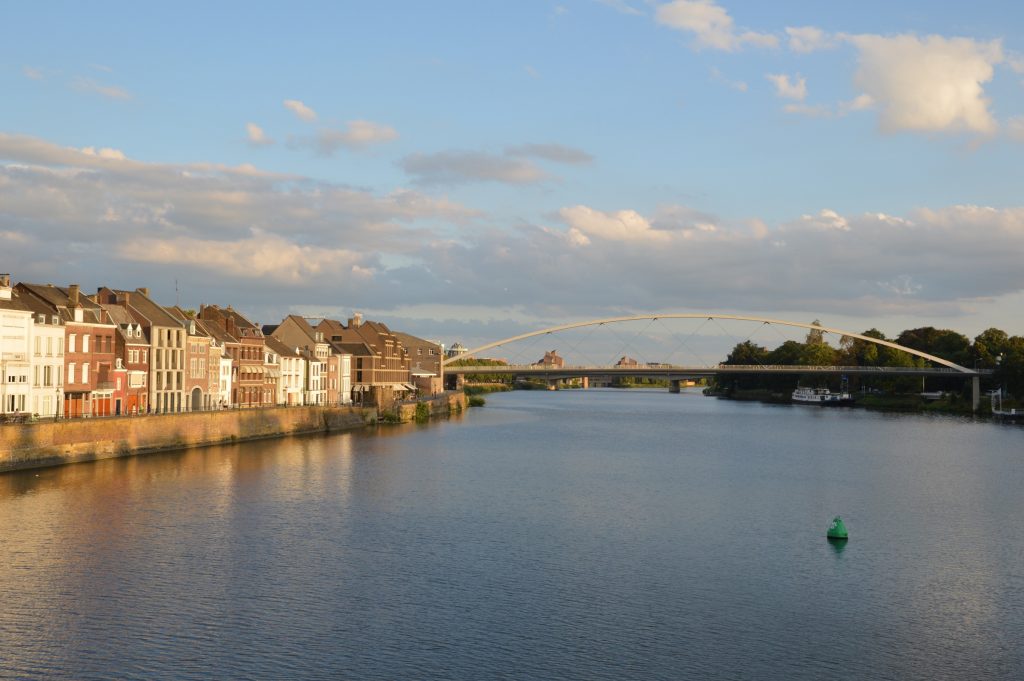 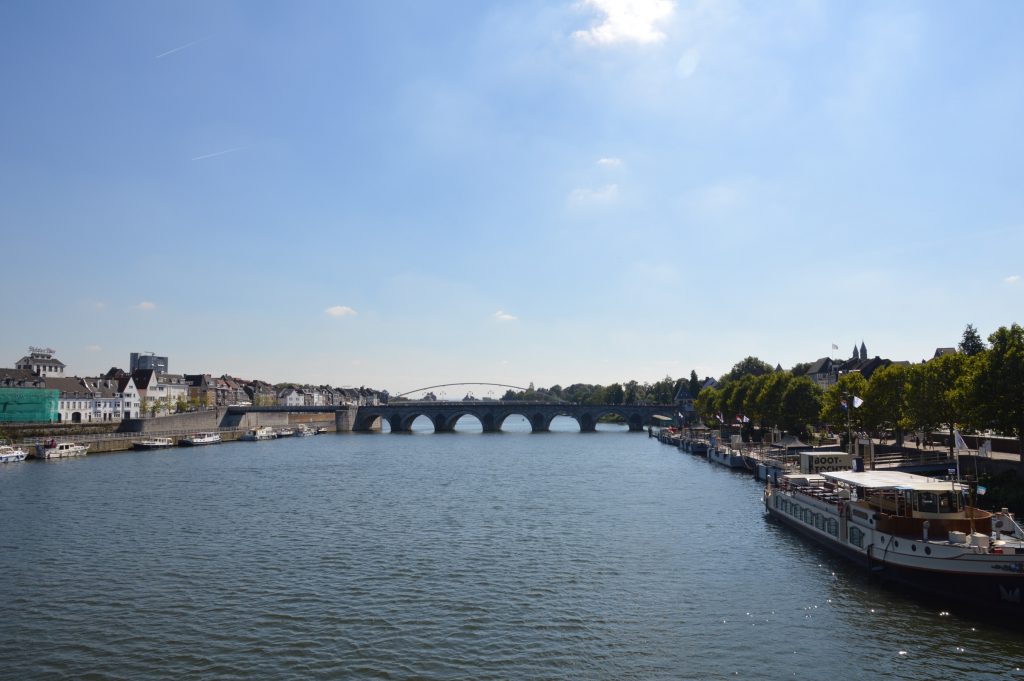 The rest of the city is beautiful and feels old and, admittedly, a bit Belgian. 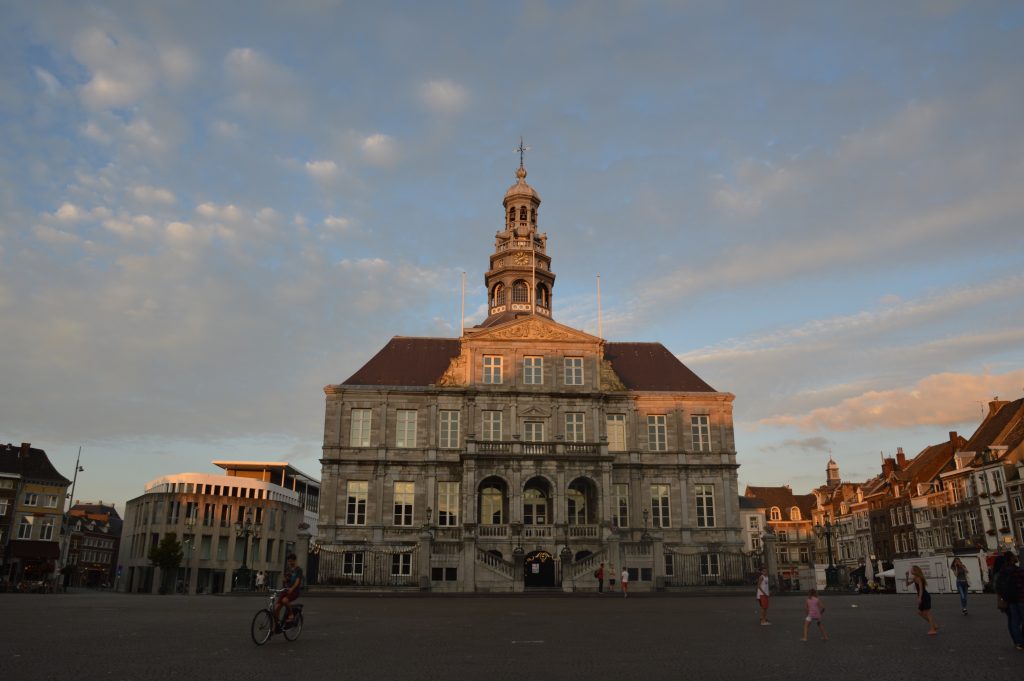 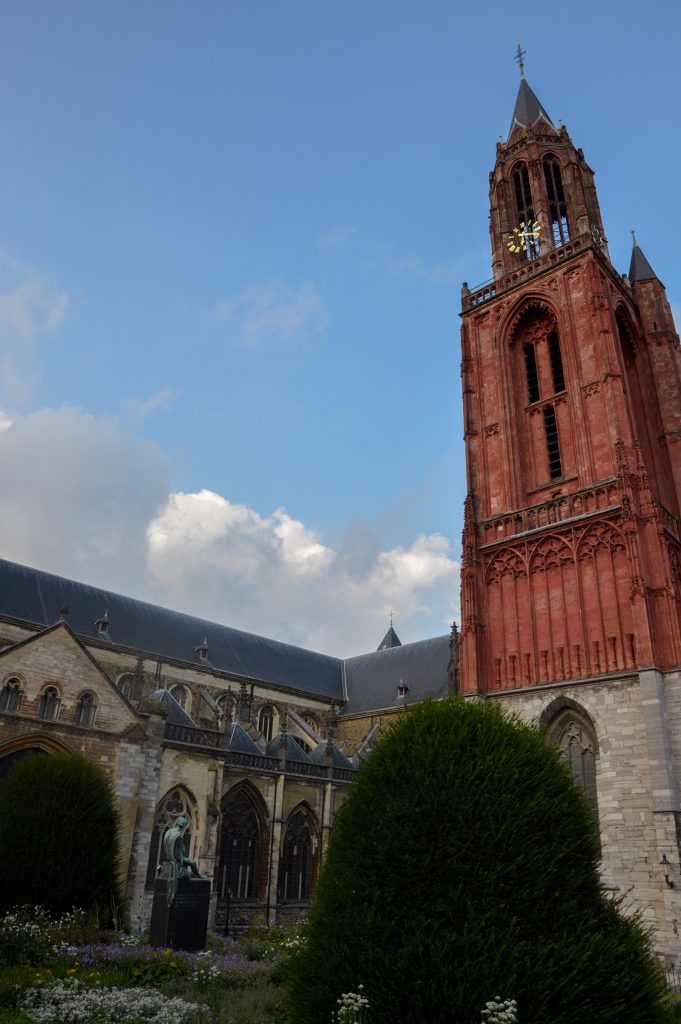 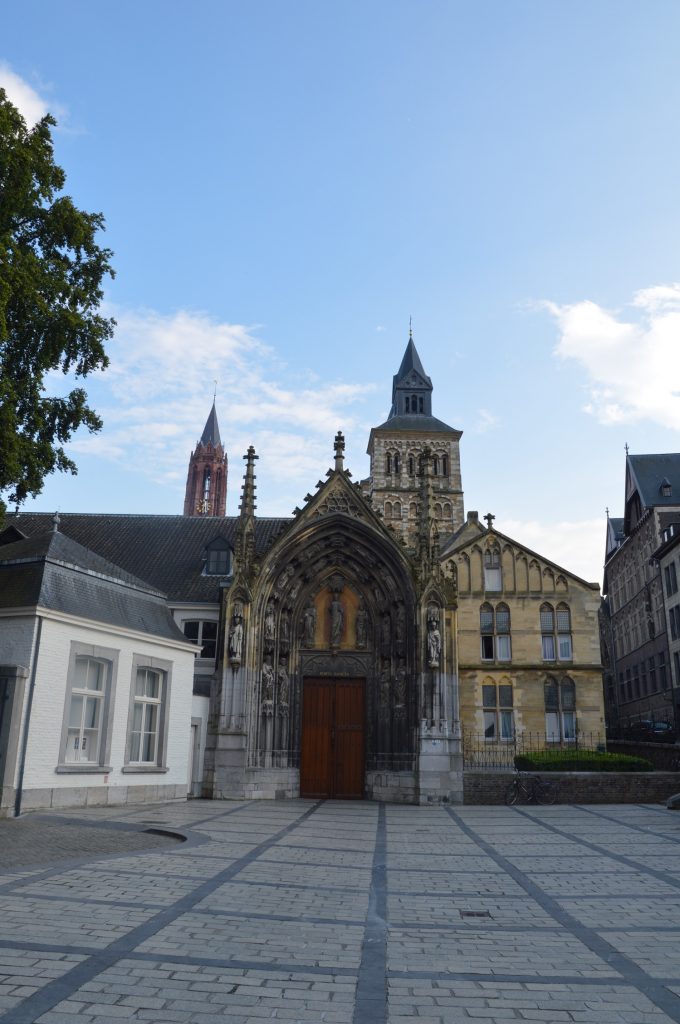 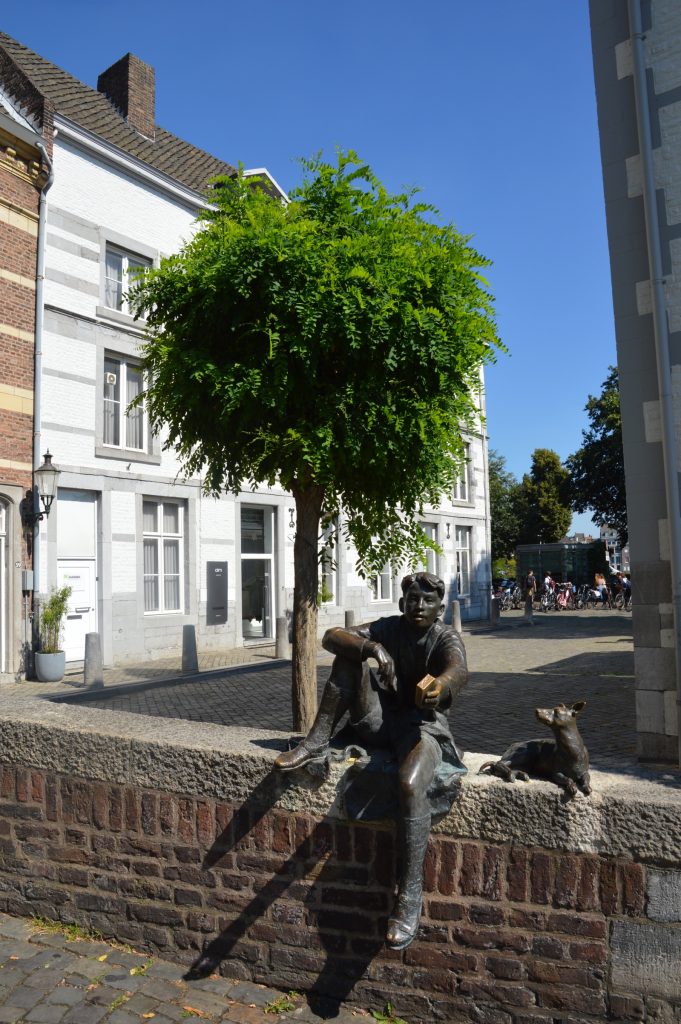 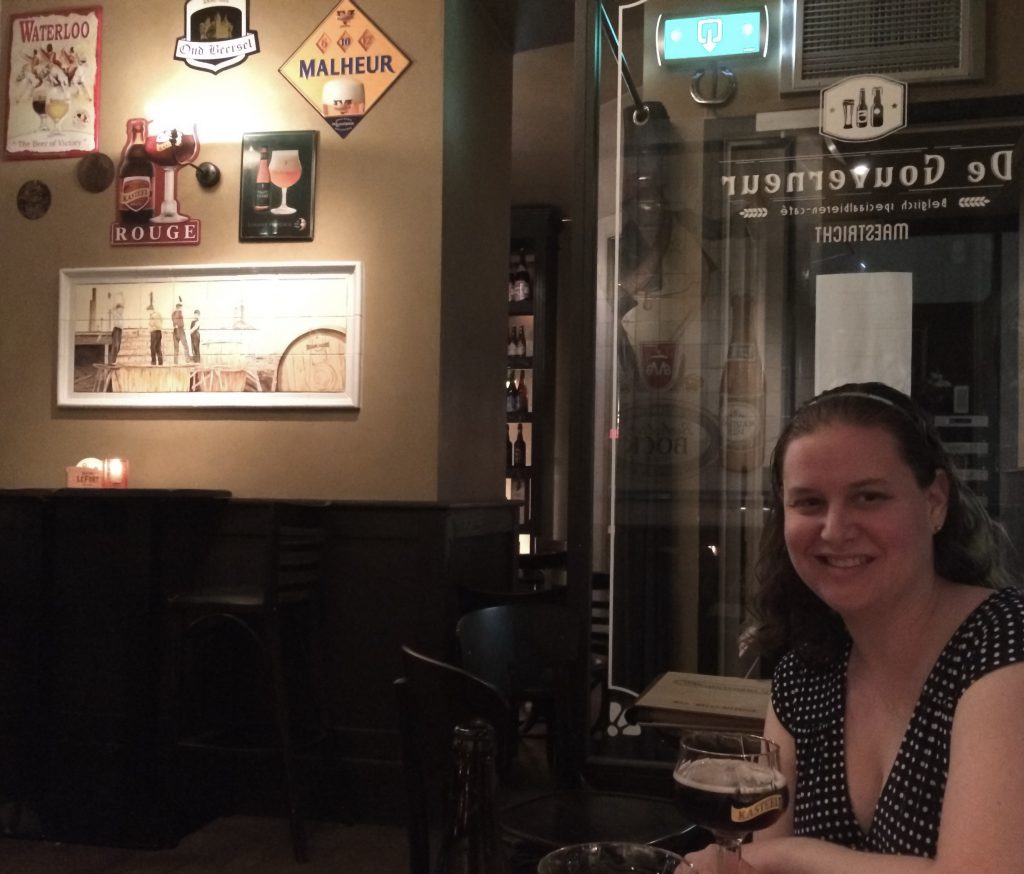 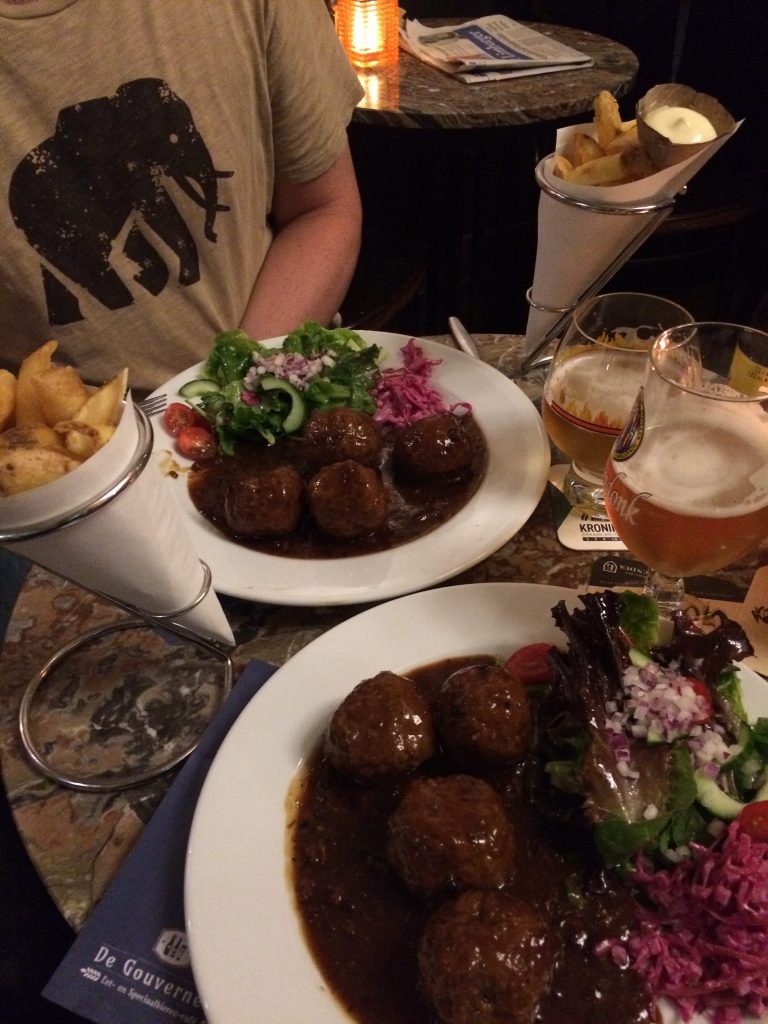 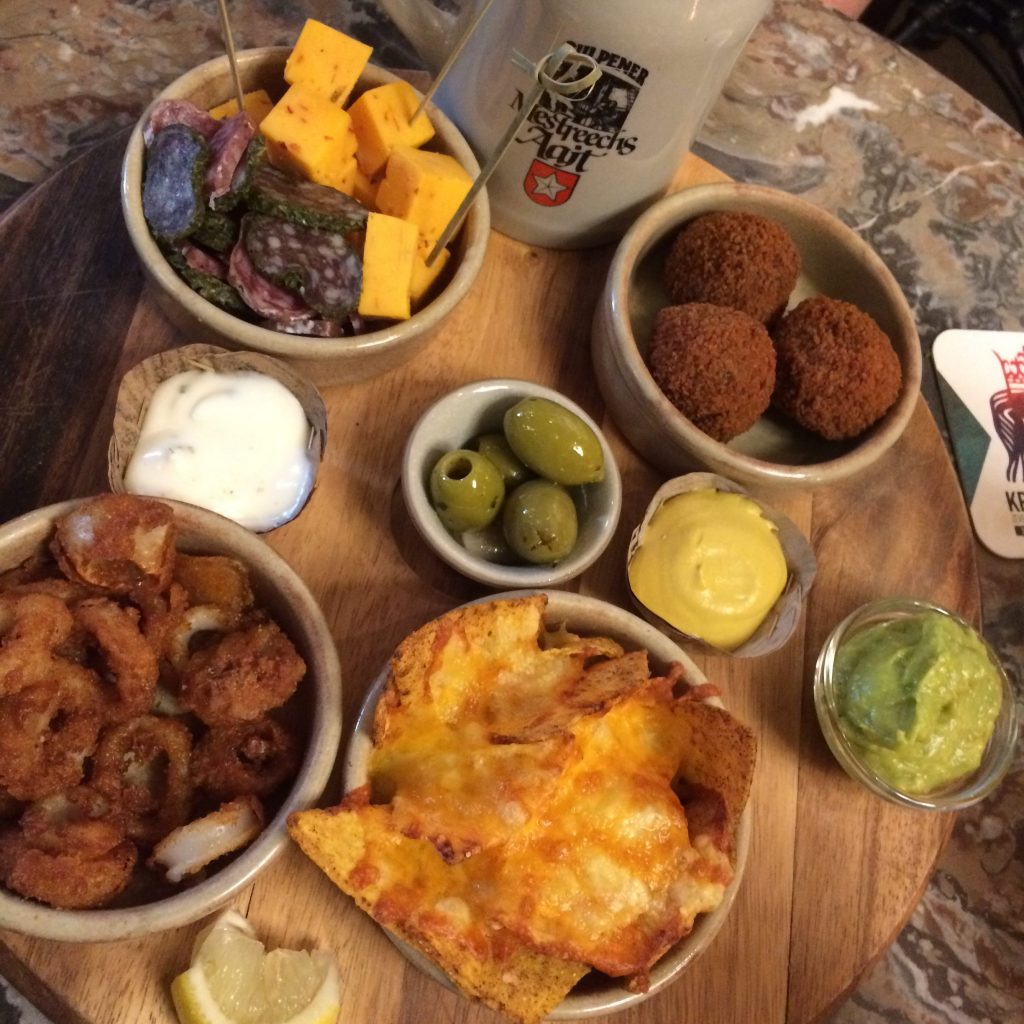 5 thoughts on “Maastricht: Indulging in Belgium in the Netherlands”