After seeing so much beauty throughout the South Island of New Zealand, it was a bit of a contrast to arrive in Christchurch. We’d heard the center of the city had been leveled by an earthquake in 2011, but we didn’t really grasp what that meant until we got there. Buildings were in rubble and most of the city was under construction. It’s a hard thing to see. 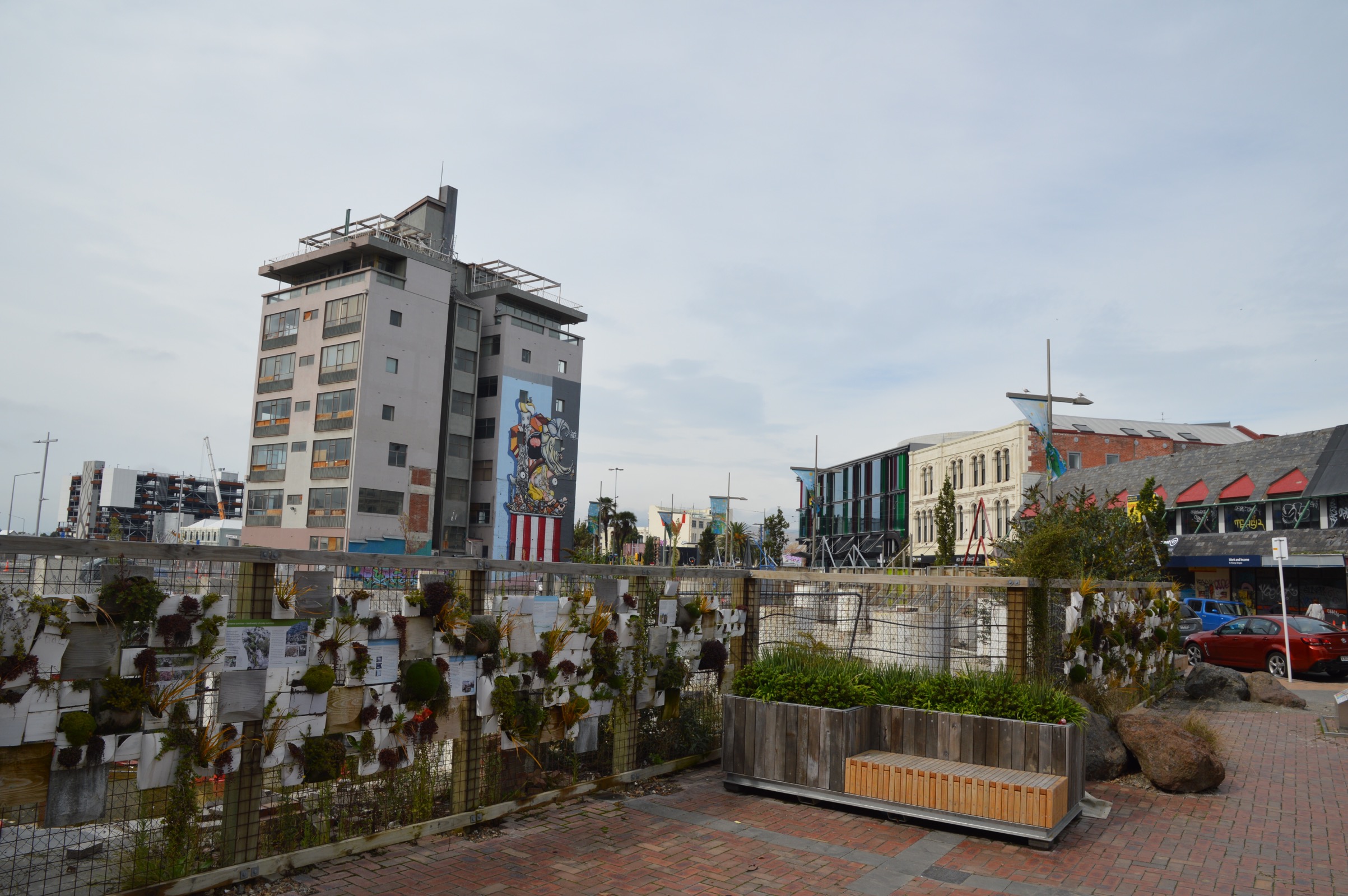 But there were some lovely parts of the city that survived or had been rebuilt and we had ourselves a really nice two days there. If you find yourself flying through Christchurch, don’t just pass on through. Give it a shot (and some of your tourism dollars) and it might surprise you.

ChristChurch Cathedral was destroyed in the earthquake. They are in the process of rebuilding, but half the building is still in rubble. There are art installations all around the ruins, though, which makes it a bit more hopeful. 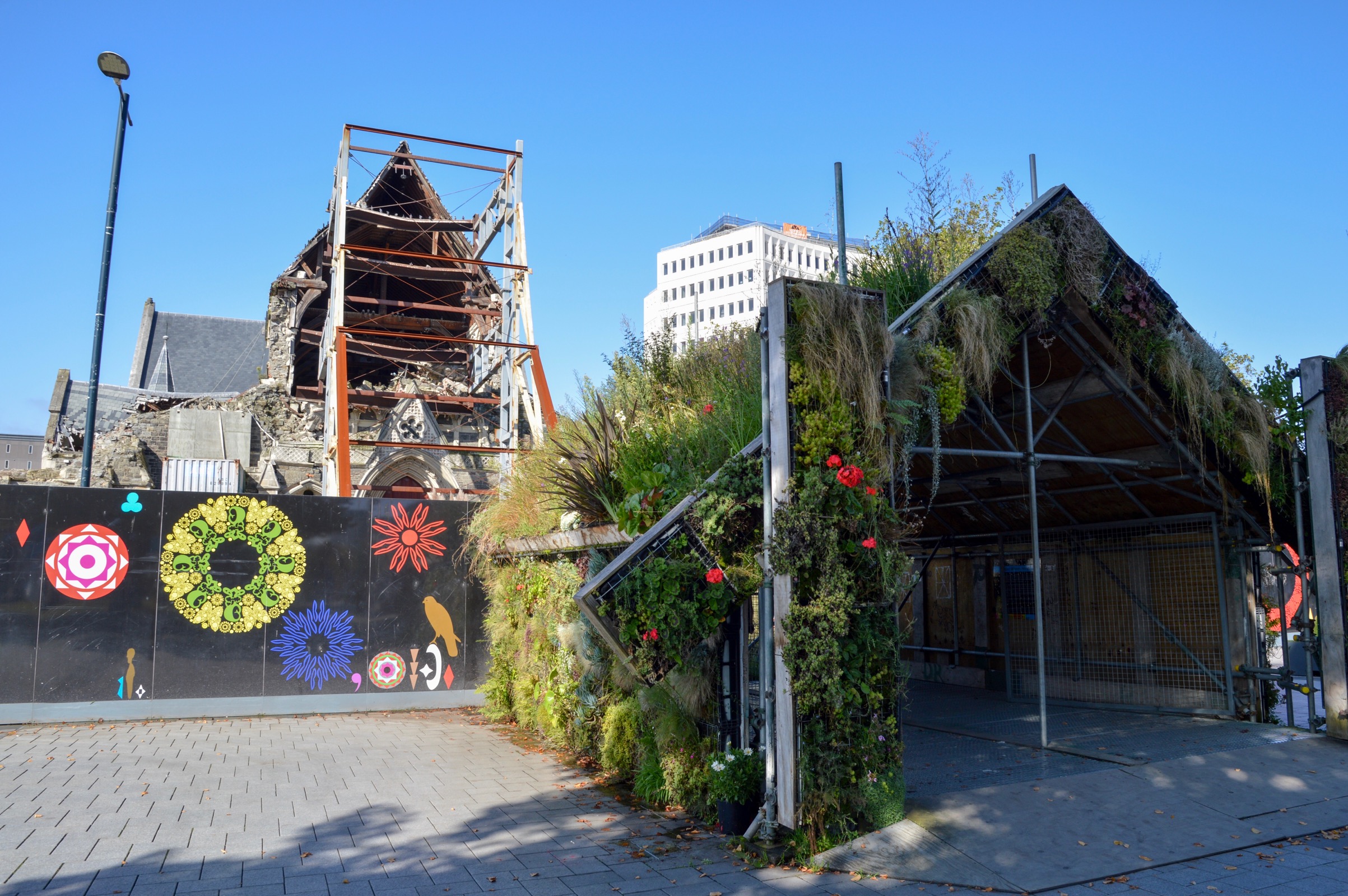 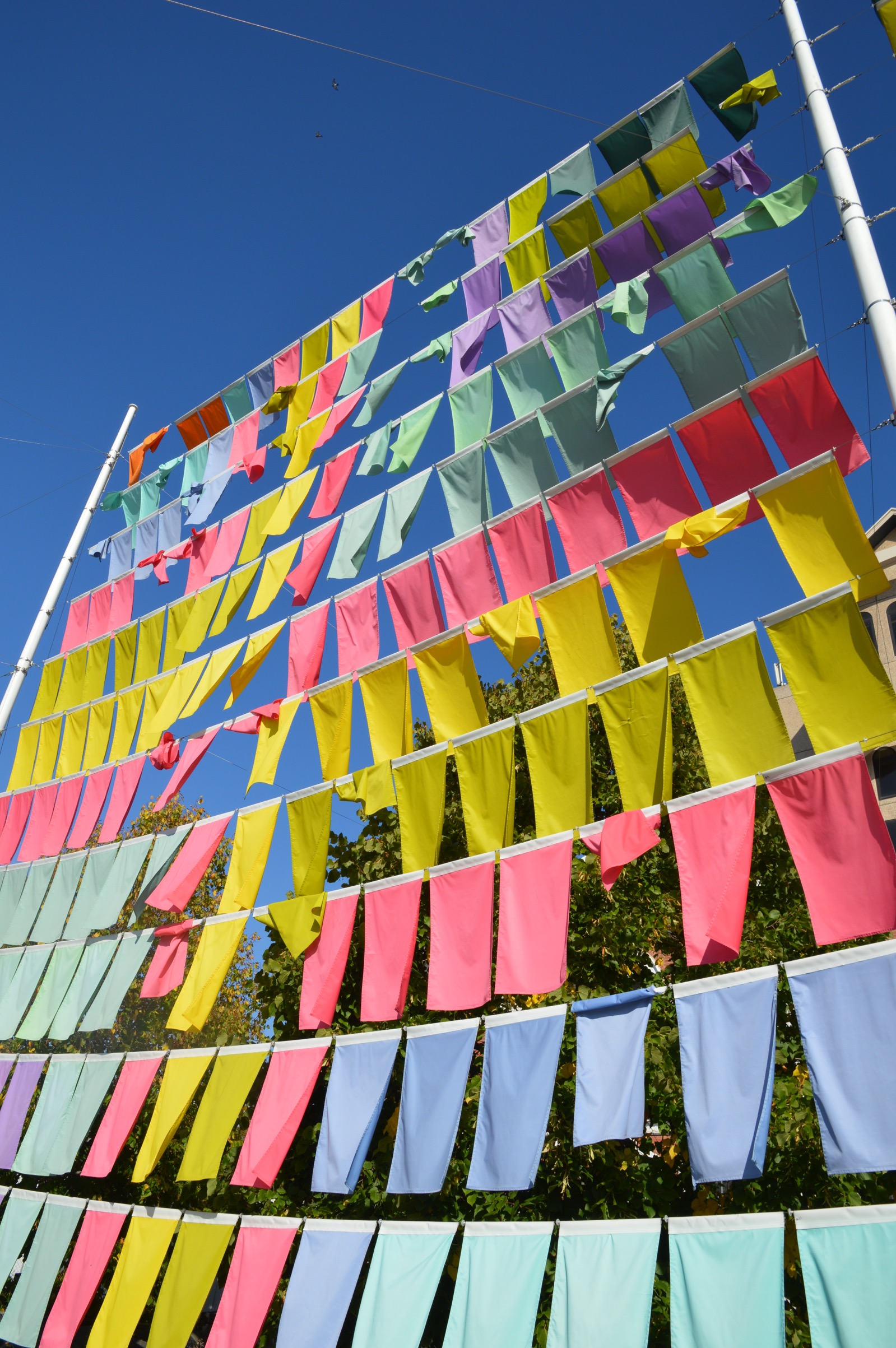 Eat and shop at Re:Start

Re:Start is an outdoor mall/food court housed in shipping containers. The whole place is brightly colored and fun to walk around. The food is great (including a lot of Asian street food) and the shops are cute. 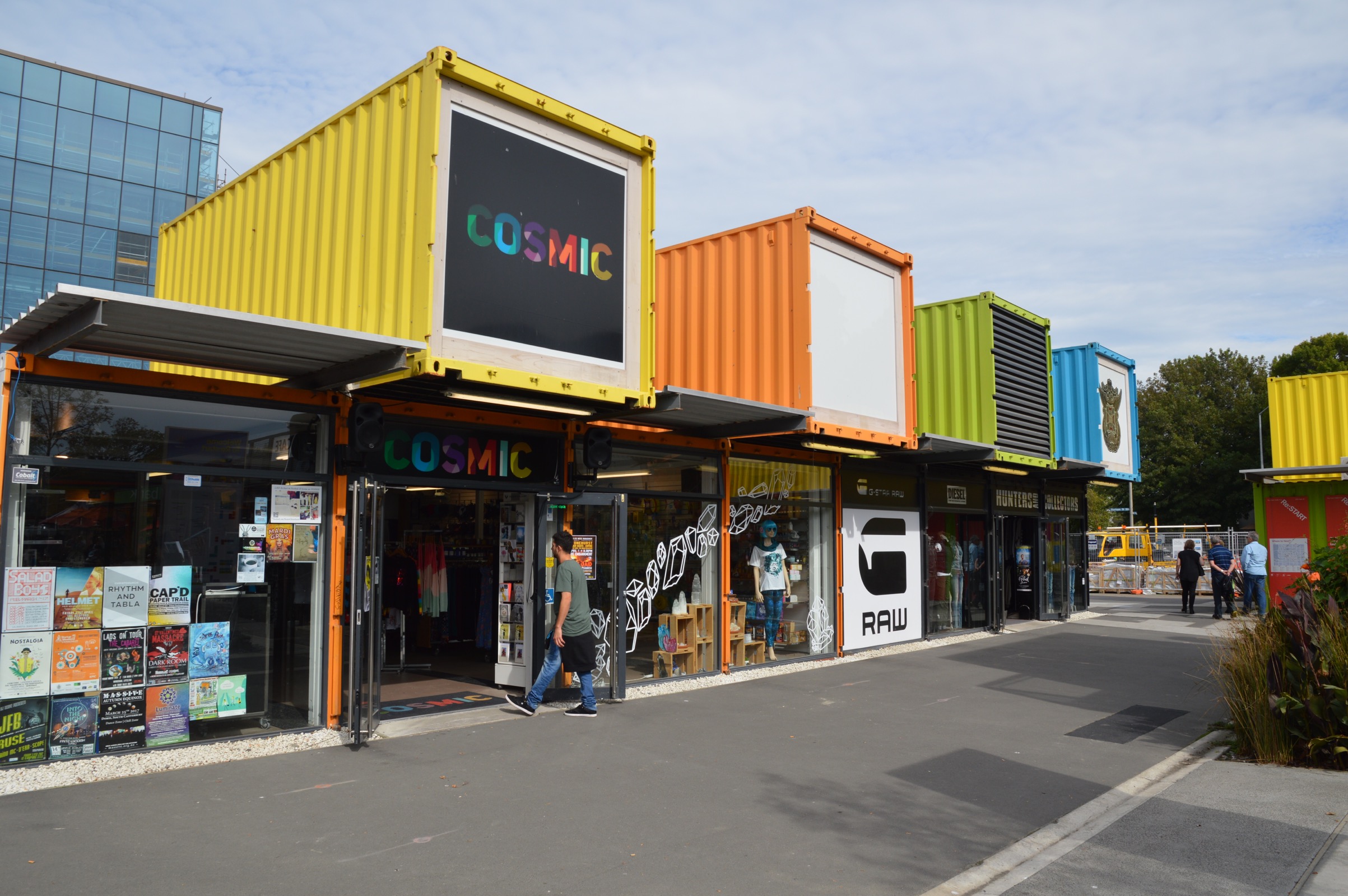 We rented really cheap city bikes and rode around Hagley Park and the Botanic Garden. It was a beautiful spot that was a great respite from all the construction. 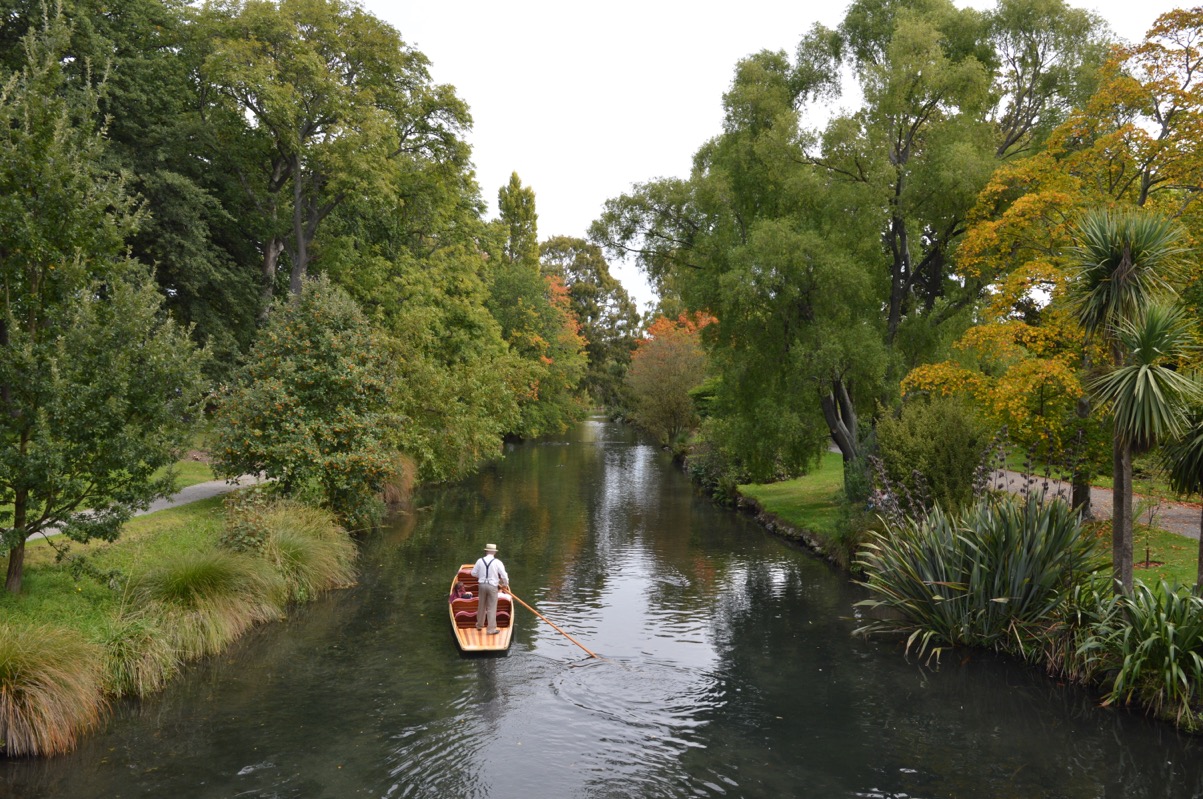 We found the biggest most beautiful tree. 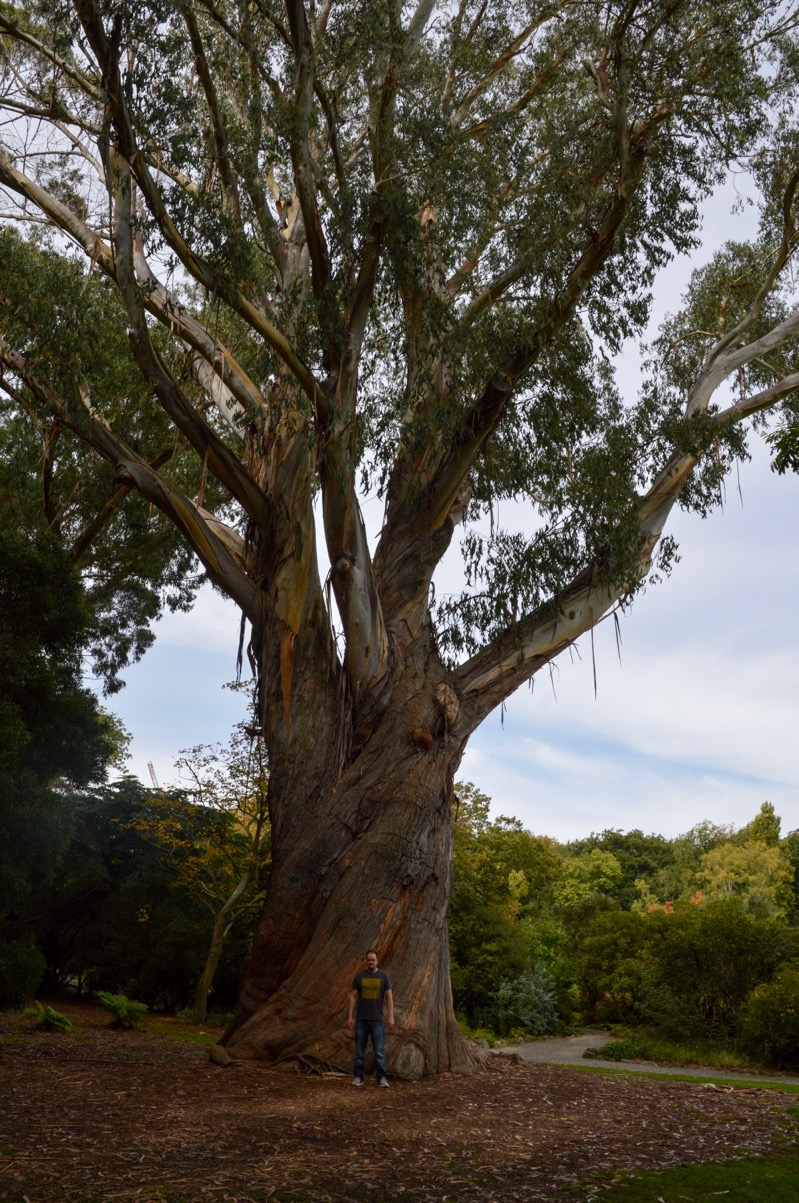 And (like we did in many other cities all over the world) we happened upon their World Peace Bell. 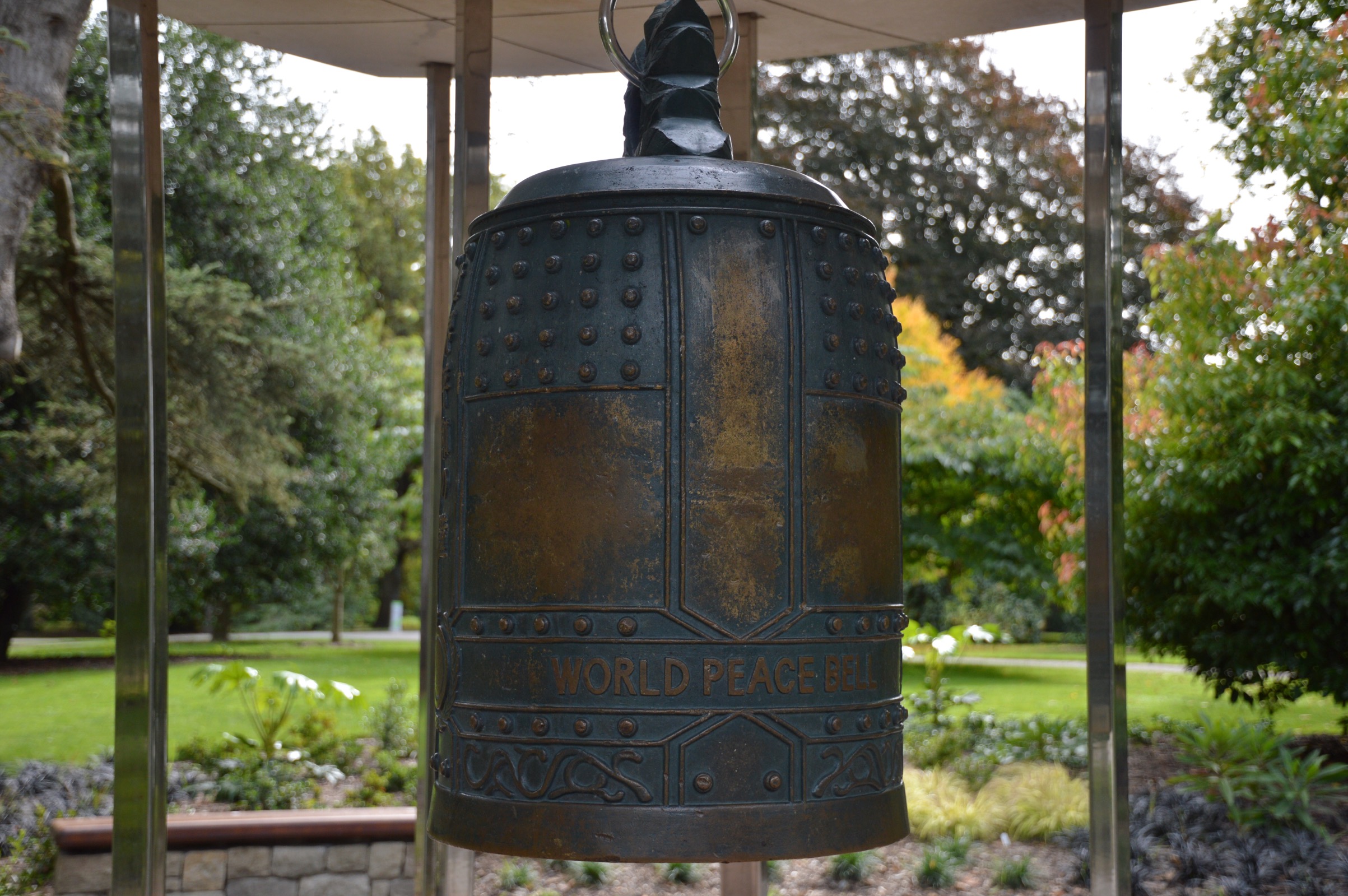 There are a few public ping pong tables throughout the city. We played to pass the time before going to the airport, always stopping play for the passing trams. 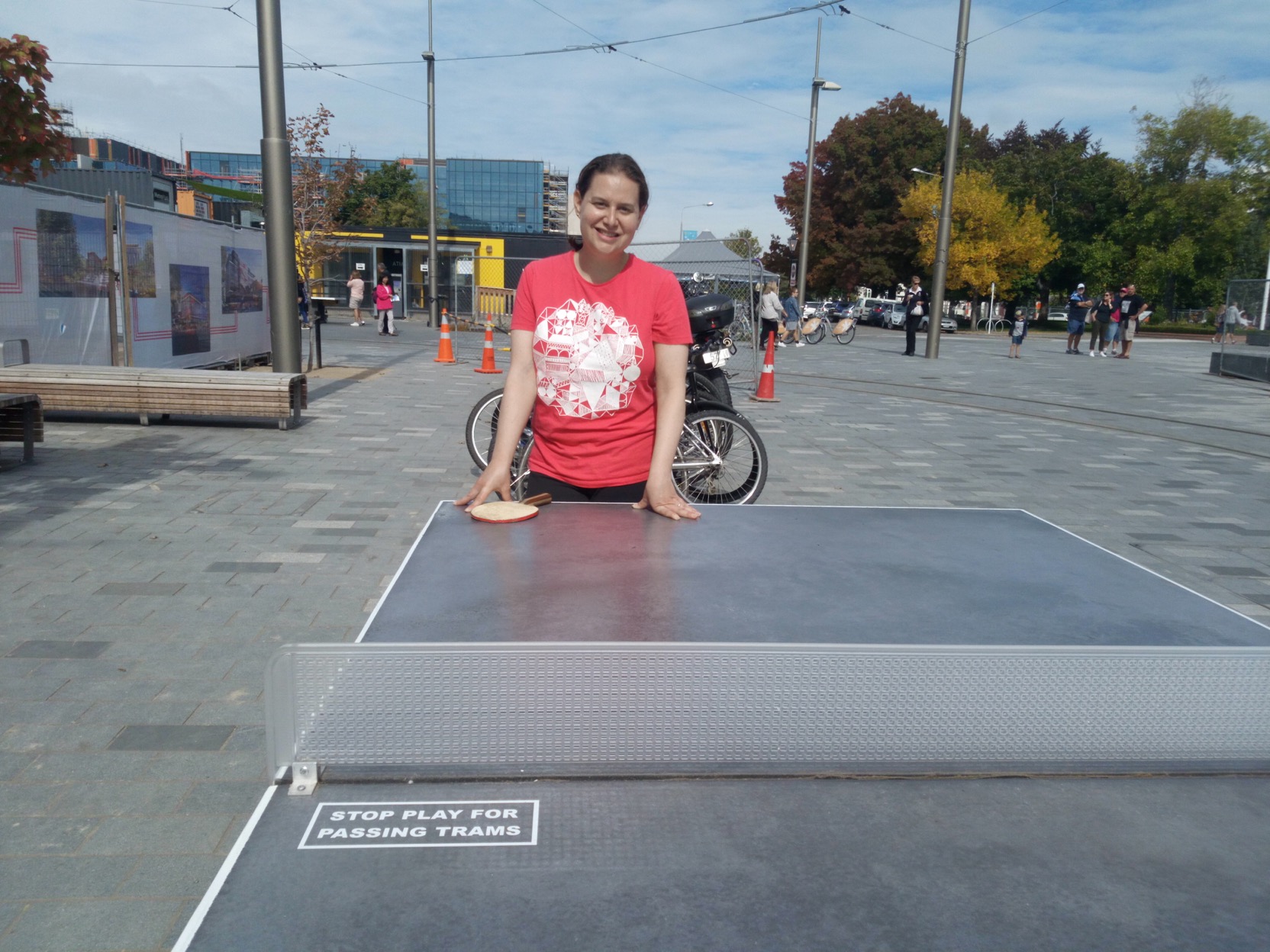 Go to the Tree Museum

This “museum” is really just a tiny grouping of native NZ trees. If you happen to walk by it, definitely stop in! 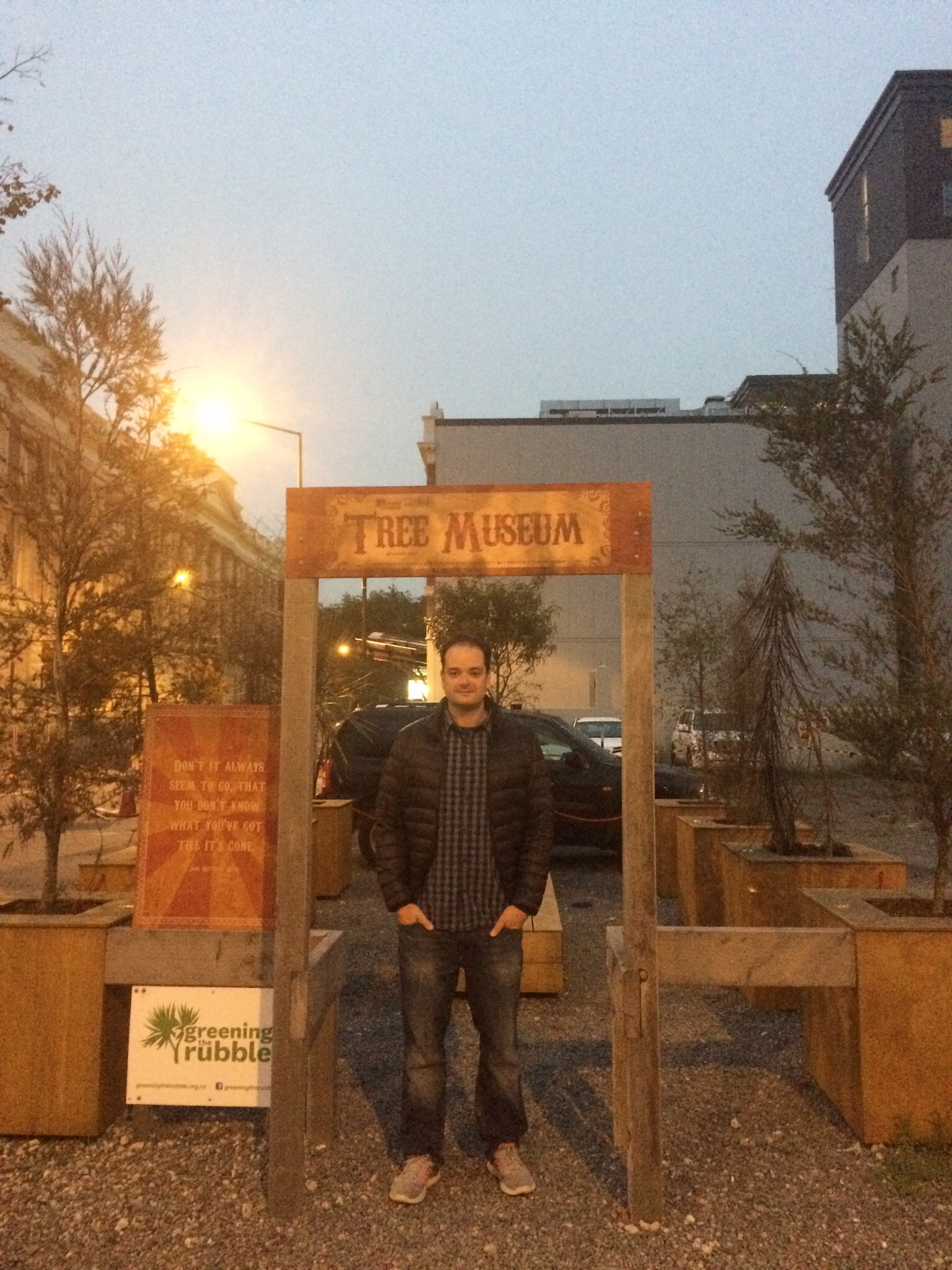 After nearly a month in New Zealand, Christchurch was a good place to come back to reality a bit. We weren’t entirely ready to move on and away from this amazing country, but we knew we’d given it its due. We left much unseen, though, so we promise we’ll be back. 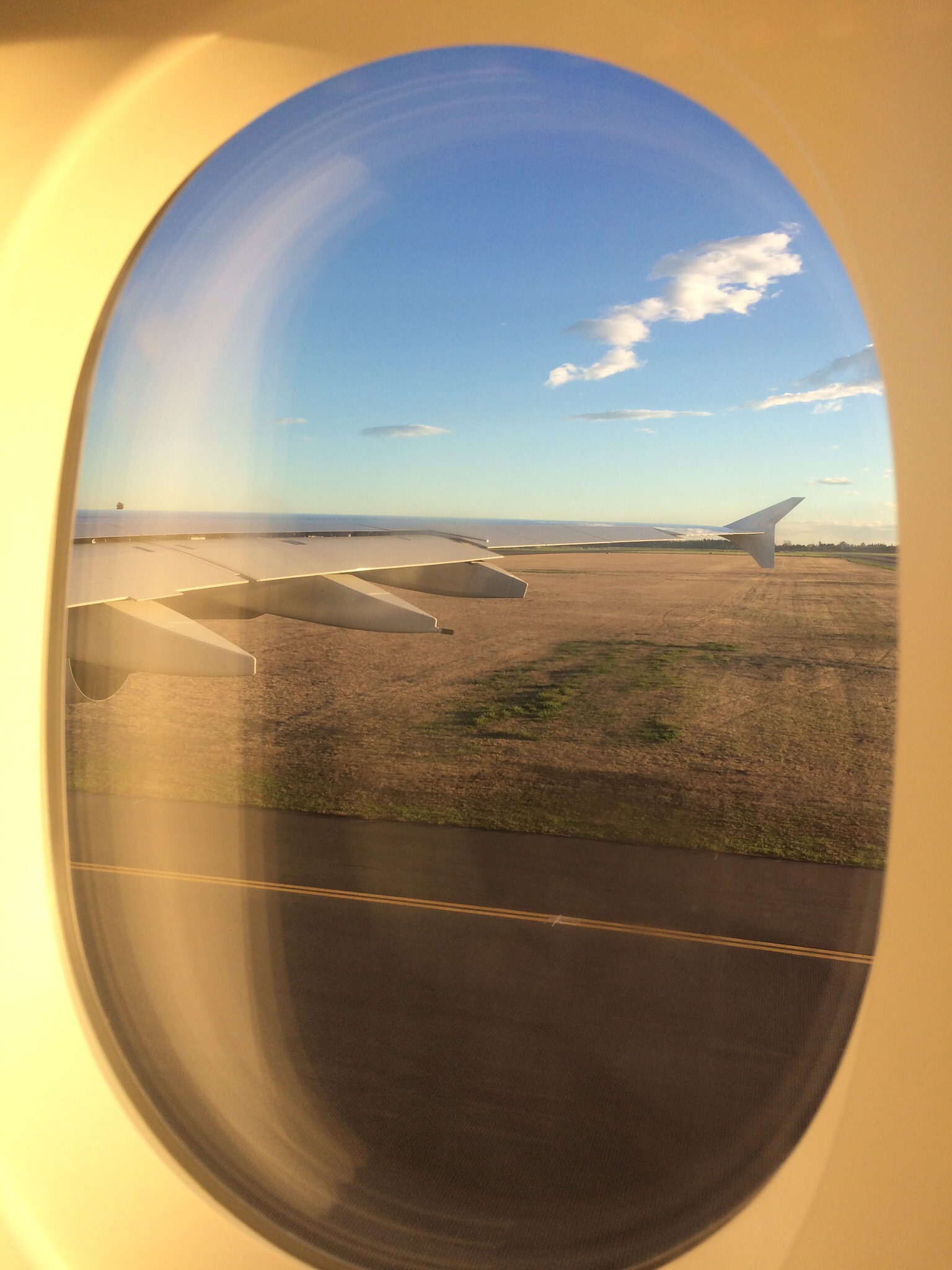 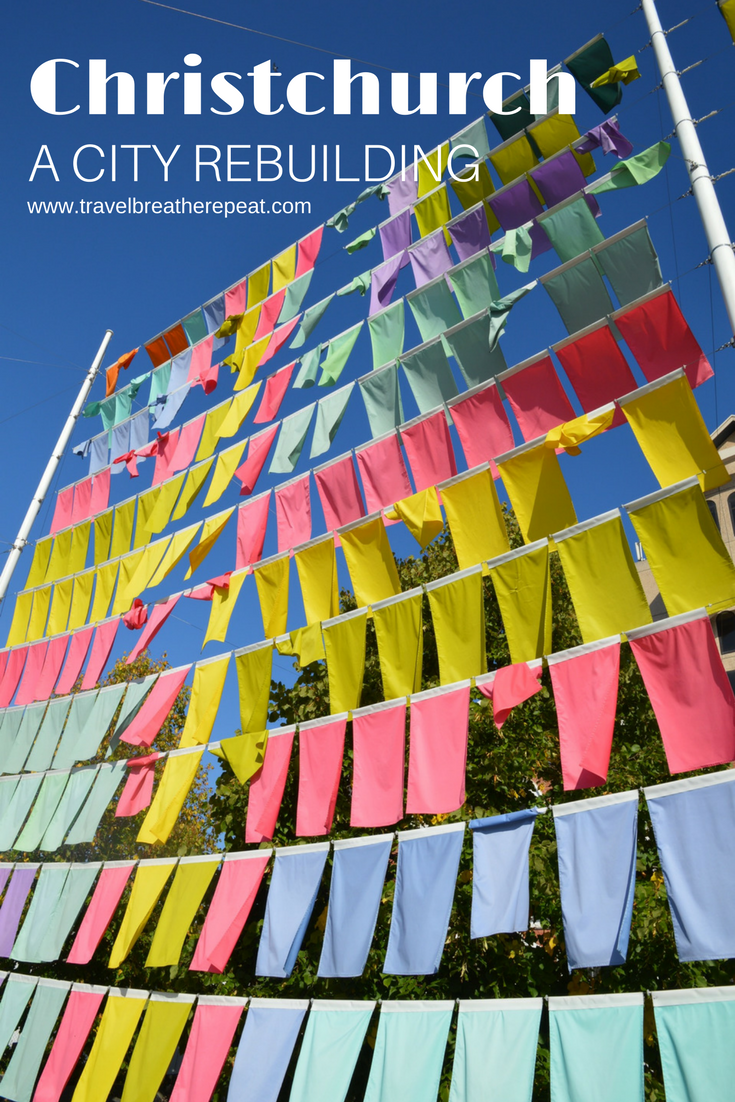 One thought on “Christchurch: a city rebuilding”