Where is the best pho in Rotterdam? This is a question we’ve often asked ourselves. We currently live close to two renowned pho spots so decided to check them out. Here is our head-to-head comparison of pho in Rotterdam Centrum: Pho Hanoi vs Deli Tasty.

A quick word about our love of pho

As it should be, we discovered our love of pho in its home country, Vietnam. In Hanoi, we ate it for breakfast almost every morning. Waking up to a bowl of fragrant, lightly spiced but not overwhelming noodle soup was a treat. And we learned we didn’t absolutely hate cilantro and that fiery red peppers are something Justin would preferably have on every dish at every meal. After leaving Hanoi we sought out pho in many other cities. Some of them lived up to our experience there, some fell far short. One of our favorites was in Rotterdam.

Read more about our time in Hanoi, Vietnam! 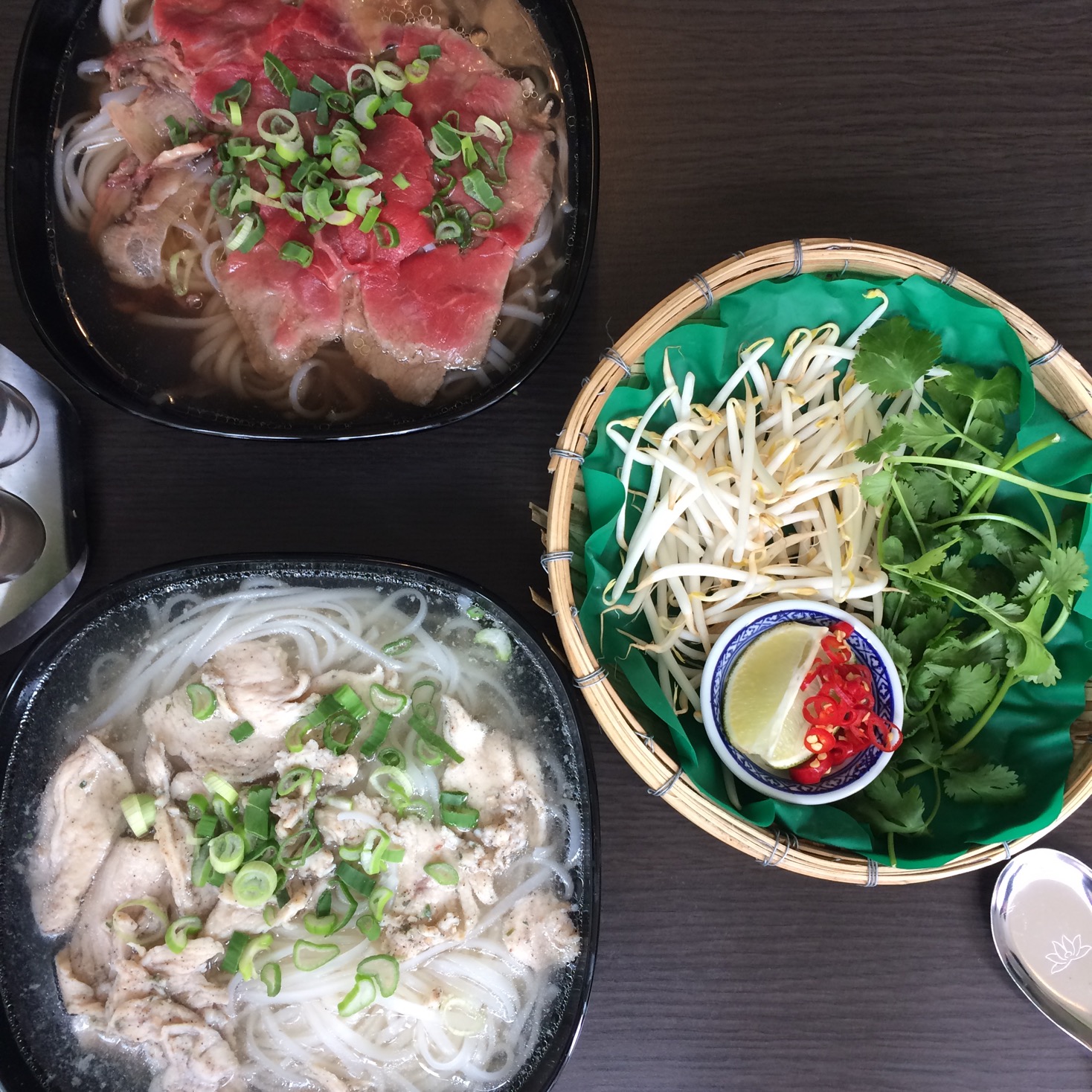 We tried Pho Hanoi during our first long-term stay in Rotterdam last May. We were impressed. Pho Hanoi is a small inconspicuous spot on a street with a whole bunch of other restaurants. Inside the decor is unobtrusive. There are a few pictures of Vietnam on the walls, but that’s about it. You order by number from the English menu.

The not as good: 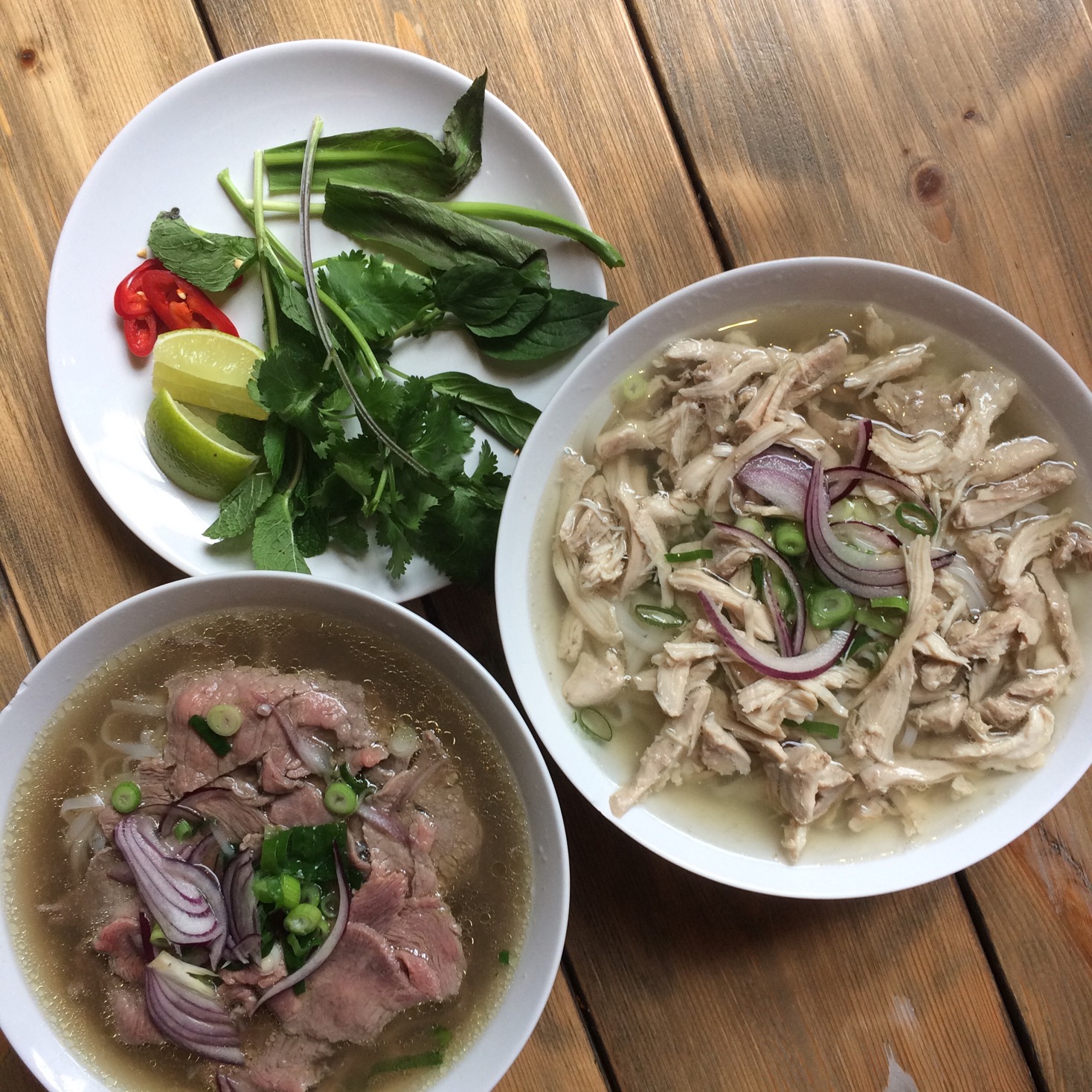 Deli Tasty looks a bit more festive with its more traditional Vietnamese decor. But you still order by number from an English menu. We’re actually not sure if the staff at either restaurant even spoke Dutch.

The not as good:

So where’s the best pho in Rotterdam?

We’re split! Sarah preferred the pho ga at Pho Hanoi. Justin thought both versions of pho ga were pretty solid. This just means we have to taste more pho! What a good problem to have.